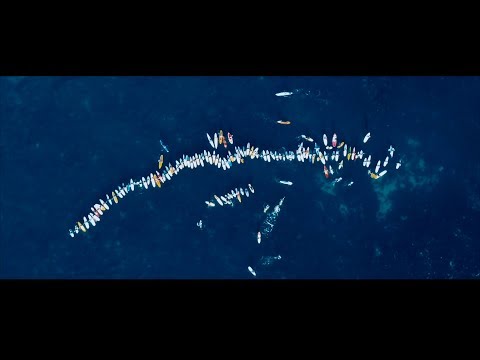 I create music for commercials, TV shows, film and any other visual media. My sync placements are featured on commercials in addition to shows on major networks such as Netflix, BBC, MTV and more.

I am a music composer for a wide range of music licensing companies and sync agencies. Releases often specialize in ambient, contemporary classical and electronic acoustic. High profile sync licensing placements include a commercial campaign for Narciso Rodriguez For Her perfume. A BBC Radio 4 series on the NHS, Netflix thriller Bordertown are also examples of recent placements.

I have created albums and tracks for major music publishers such as BMG, Felt, EMI, Sonic Culture and more, working with big dog music supervisors.

I create albums in a matter of weeks while all the time not compromising on quality. Composed tracks are commercial ready and produced on a consistent basis.

Eluvium, Benoit Pioulard and Stars of the Lid are the main ambient influences in my work. Electronic artists such as Baths, Jon Hopkins and William Basinski also play a key role in providing motivation. My studio utilises a wide array of tools at its disposal, both software and hardware based. Ambient and electronic acoustic releases can be found on Spotify and Bandcamp. On these platforms there is a series of ambient and drone based albums called Sleeping Car. The Sleeping Car series comprises of long form warm drone to aid in relaxation, focus and mindfulness.

All of my musical works are all registered with performing rights organization ASCAP in the USA and PRS for the rest of the world.
Sync Albums
Examples of sync library albums include:
Electro-Acoustic for sync licensing company Sonic Culture. This album is a blend of rhythmic electronic beats in addition to airy synths with post rock influences.

Ambient Underscores, another for Sonic Culture. This is an ambient electronic album that features warm drones as well as dense pads for textural ambient beds. Furthermore, this is the most recent release for this publisher.

Finally for Sonic Sonic Culture, there is Reflective Guitars. This is an electric guitar themed album that features reflective and pensive guitar based tracks for sync placements.

The Haunting for Felt Licensing. Horror and thriller movies and TV shows are the main aim for this collection of tracks. Dark, brooding ambient pads and tension synths are the main instrumentation for The Haunting.

For London based Spear, I produced a collection of 4 different albums in various ambient and electronic forms.